​SENSORiUM Music & Arts Festival
August 24, 2019
~ SENSORiUM is the amalgamation of perception, the sum of sensation, it’s where experience and environment combine~
​

Philly’s SENSORiUM Music & Arts Festival has announced the full lineup for their 2019 event in Philadelphia and will feature a massive variety of musical acts, local vendors, artists, and performers. This year’s all-day festival, hosted by local Philly promoters and electronic-rock quartet Tweed, will be held once again at The Ukie Club in the north side of the city, and features music from noon to 2am on Saturday, August 24th and into the hours Sunday morning. 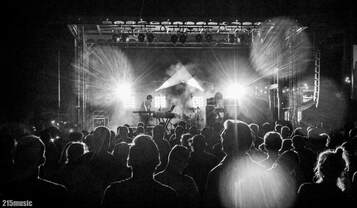 “We’re so excited to host TOBACCO’s return to Philly,” said Tweed drummer and SENSORiUM event director, Joe Vela. “The overall talent on this event is insane and it’s an honor host all of this music and art in one day in Philadelphia.”​  In its third year, Sensorium will have spacious grounds with 23 acts featured on three stages along with art galleries, art installations, and craft & food vendors. Stay tuned for the Phase 2 lineup coming soon.

The one-day SENSORiUM festival is Philly's end-of-summer bash celebrating the city's thriving diversity in music and arts. This event brings people together to dance, discover new and spectacular music, and be astonished by extra-sensory art installations. SENSORiUM events are dedicated to the late friend of the festival’s organizers, Suman Addya. Tickets are now available and can be purchased here: https://sensorium2019.theticketingco.com

21+ to drink at the Ukie Club's full-service cash bar. The event is 18+, or all ages with the accompaniment of a parent.
Visit SensoriumFestival.com for more info 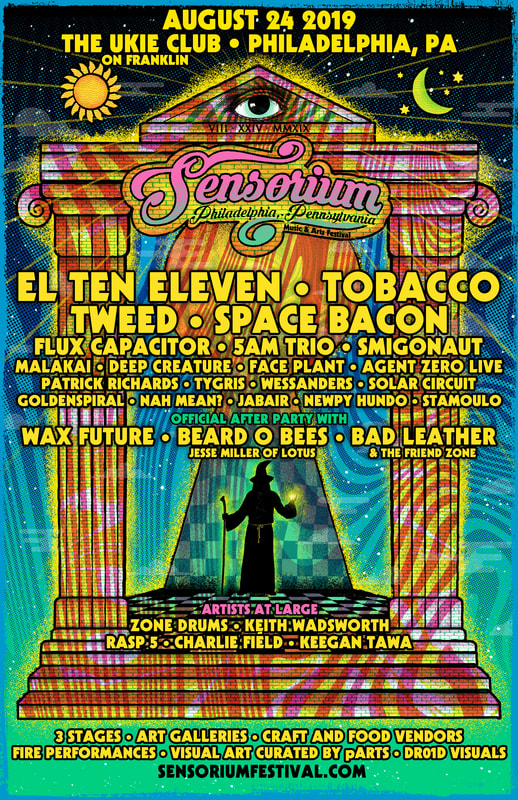