Last night Phish returned to BB&T Pavilion for the first of three shows in Camden just across from our beloved city. After a late start due to torrential downpours, the show ran on a 30 minute delay and began at quarter to nine and was tied up at just a few minutes before midnight. Fans flocked to and milled around the BB&T pavilion before the show and quickly hid for cover inside to wait out the rain. This wasn't just any rain, it really pounded the area. Once the rain passed and the show began, Phish wasted no time cranking out some of their old repertoire, with songs like My Friend, My Friend, That  Old Home Place, Birds of a Feather, the always funky Wolfman's Brother, Timber, Horn, and Wombat - with the first set book-ended by the newer songs, Set Your Soul Free and Drift While Your Sleeping, a fan favorite from Trey Anastasio's newest project, Ghosts of the Forest. We were also treated to the Shuggie Otis Classic popularized by Brothers Johnson, Strawberry Letter 23, last played at Hampton Coliseum in October of last year - a 30 show gap.

In the second set, the band turned the intensity up with a monster opener, Mercury, to bring the show into high gear, a version of the song that lasted just over 20 minutes, diving in and out of melodic peaks and caverns, segueing into and following up with another fan favorite, No Men In No Man's Land, off their most recent album release from October 2016, Big Boat. Follwing NMINML was the song We Are Come to Outlive Our Brains, the quirky yet fun sing-along (at least its not woos) debuted in Las Vegas at the MGM Grand last Halloween. Anastasio seems to be a big fan of bringing his side-project work into the Phish umbrella, I think many fans are as well, dishing out another song from the Ghosts of the Forest project, About to Run, followed by Light, and Run Like an Antelope. As the clocked ticked closer to midnight, Phish closed out the night with two encore sing-alongs, Sleeping Monkey and the fun tune written by Bob Dylan, Quinn the Eskimo. The bar has been set rather high after last night, and Phish fans expect the band to deliver. The energy is indeed very high among fans.. lots of smiles, friends and family here in town to celebrate this band. For a deeper look into to the interesting ties between Phish and Philadelphia, see the Thursday piece from Philly native, Phish fan, and our pal Felicia D'Ambrosio in the Philadelphia Inquirer, What do Phish fans and Philadelphians have in common? A lot. Around these parts, we call it Phishadelphia. Phish returns to the stage tonight at BB&T at 8pm, tickets are still available at the box office. Check out photos below from night 1. 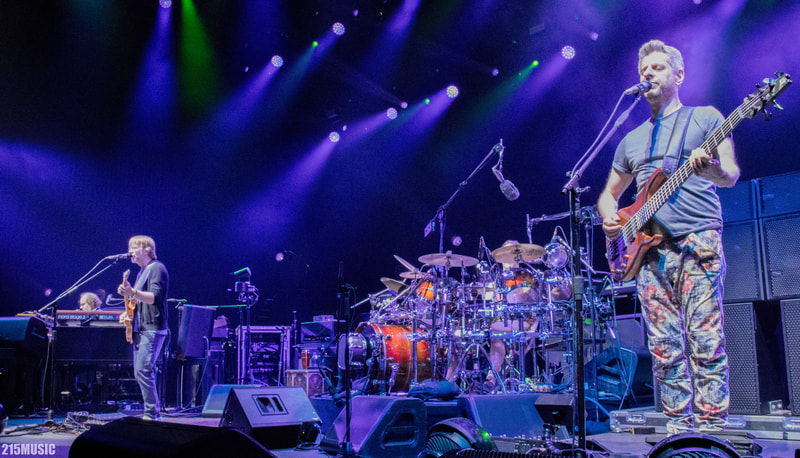 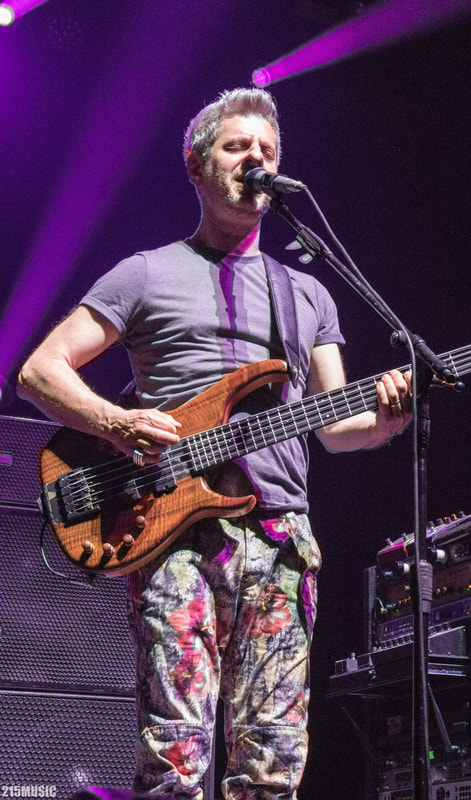 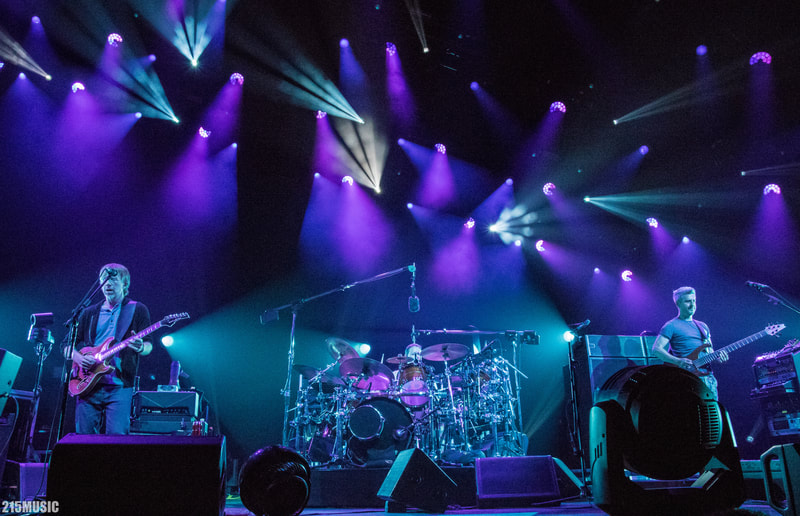 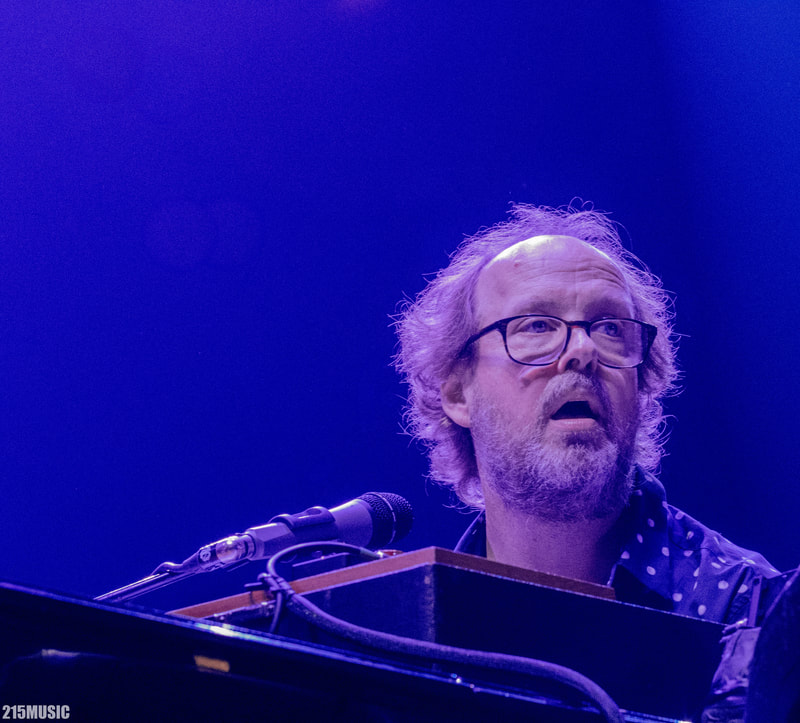 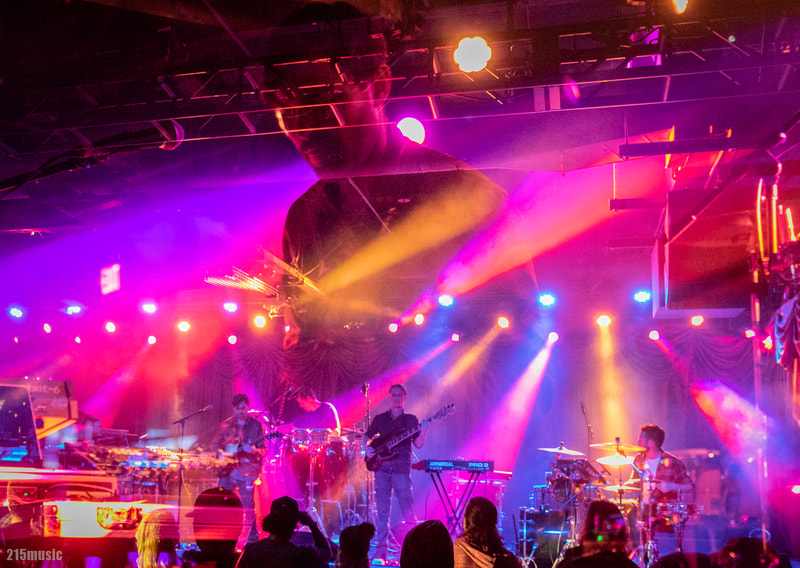 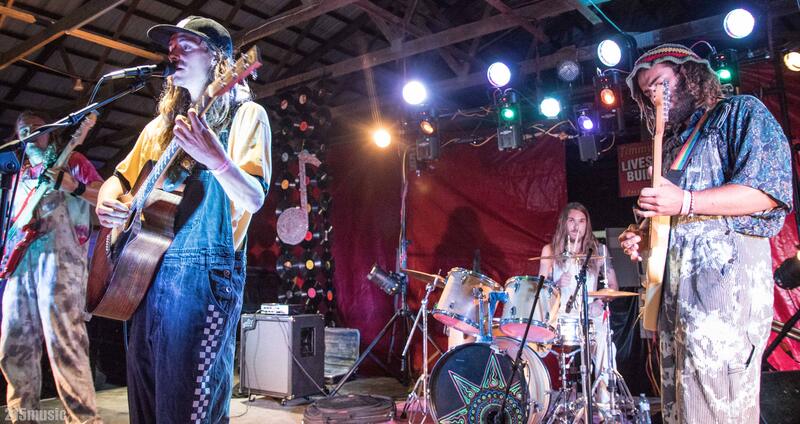 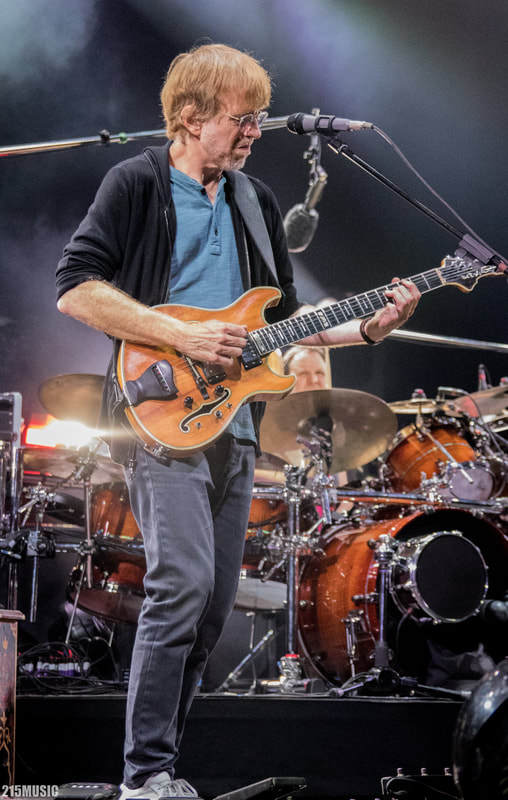 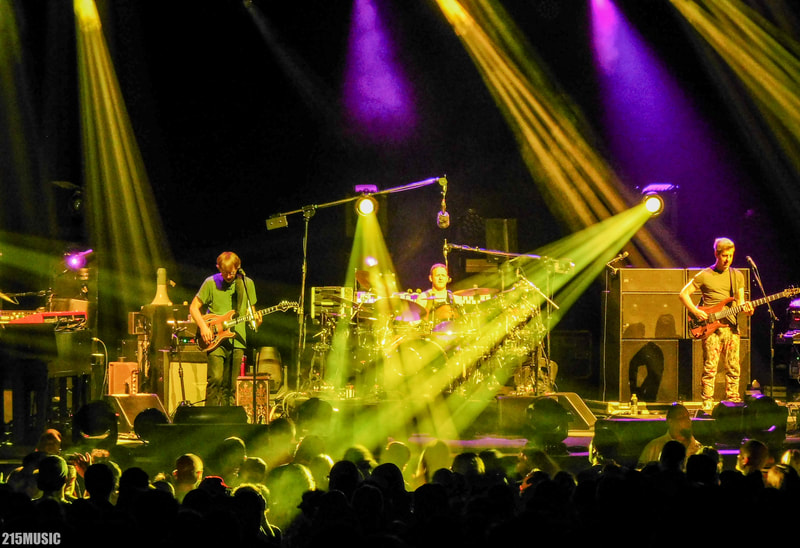 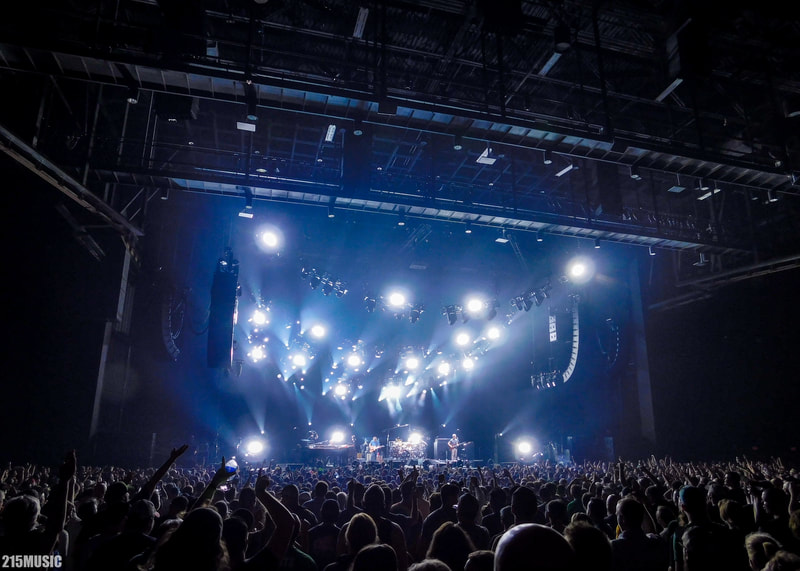 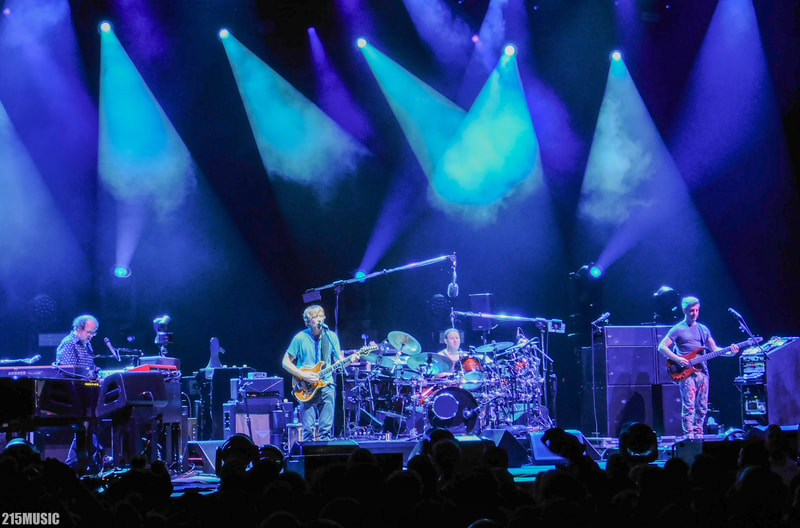 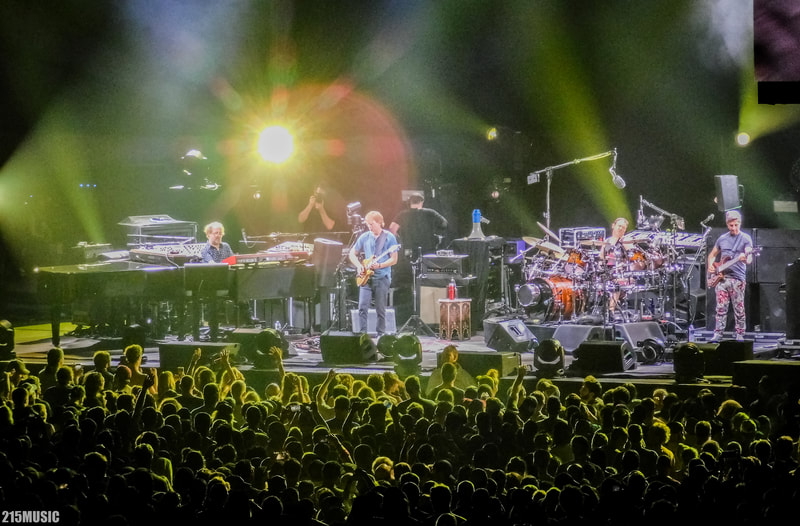 6/28/2019
SET 1: Set Your Soul Free, Strawberry Letter 23, My Friend, My Friend, Halfway to the Moon, The Old Home Place, Train Song >Horn, Birds of a Feather, Wolfman's Brother, Wombat > Timber, Drift While You're Sleeping
SET 2: Mercury > No Men In No Man's Land > We Are Come to Outlive Our Brains, About to Run, Light -> Run Like an Antelope
ENCORE: Sleeping Monkey > Quinn the Eskimo
Tune in to the Livephish Webcast for the remaining two shows at BB&T Pavilion at webcast.livephish.com