​Night 1 in Philly with The Disco Biscuits at Fillmore Philadelphia 4/19
photos: Alex Buschiazzo

Hometown favorites, The Disco Biscuits, make a habit of taking over the Fillmore Philadelphia at least once a year. This time around, the third week in April is a bit later than the usual February run. Nevertheless, the band is always comfortable in their hometown and it shows. Old favorites and a  fun cover filled the air, but most notable in the 1st set was the giant Caterpillar sandwich, as I called it. Second set gave us another 'sandwich' with Little Shimmy in a Congo Line, which contained the rager, Rock Candy, and Pimp Blue Rikki within, followed by Spy. Closing it all out, thefamiliar presence of Home Again was expected to either open or close the show, and close the show it did.

With so many acts out there melding genres of music and styles it's tough to nail down a label for some....the term 'jamband' is just about as watered-down as it can get these days. The Disco Biscuits are the equivalent of Disco to the jam scene - many crossings in taste but just labeling them a jamband would be an insufficient assessment, one thing I know is true: some bands just want you to dance! I vote we put this 'jamband' label to rest ::wink::
​
The quartet returns to the stage tonight at 9:30pm joined by The Magic Beans from Colorado to start it off at 8pm here in Philly back at the Fillmore. Tickets are available at the door. See you at the Fillmore. 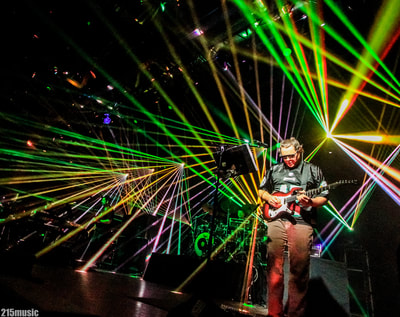 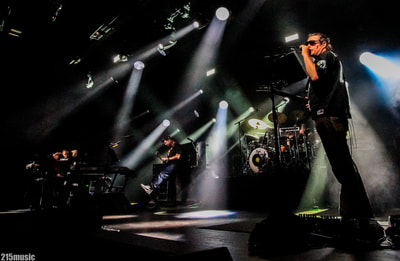 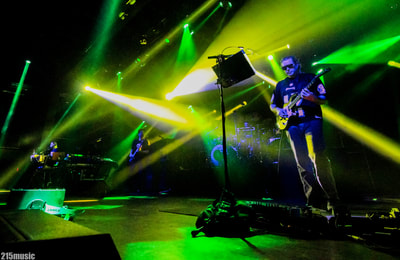 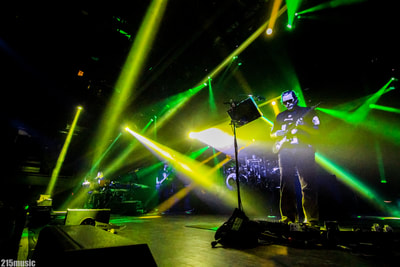 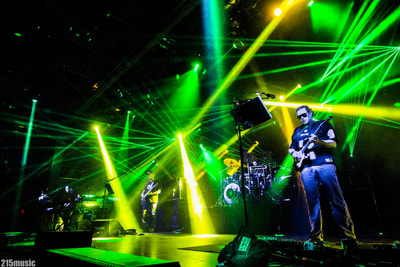 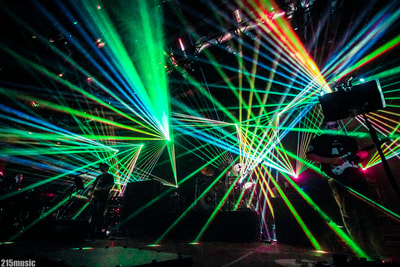 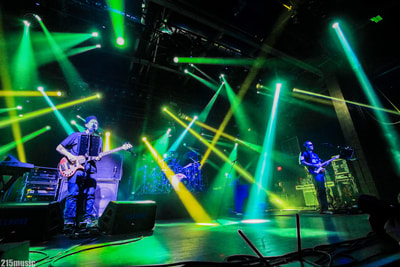 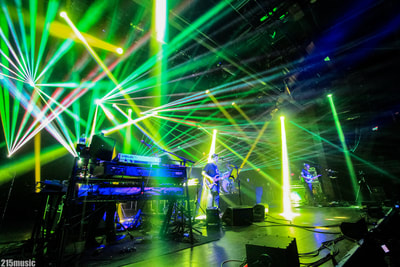 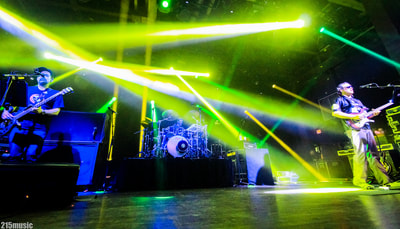 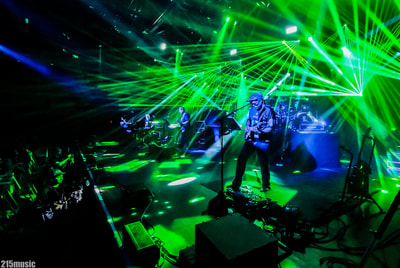 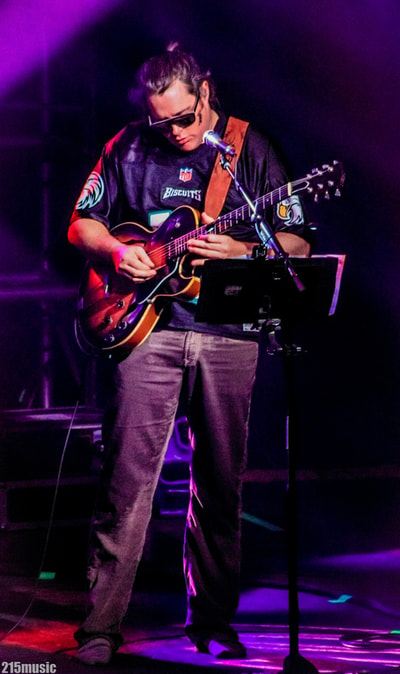 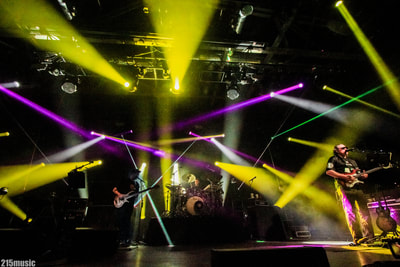 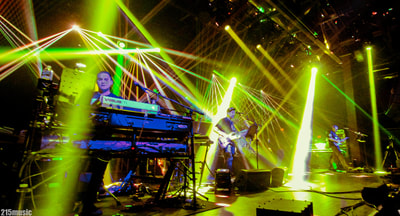 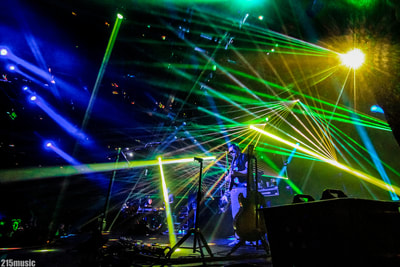 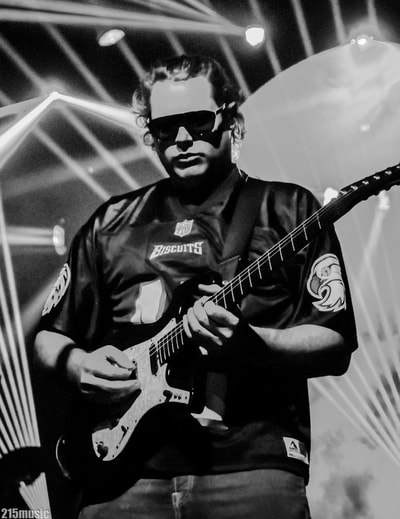 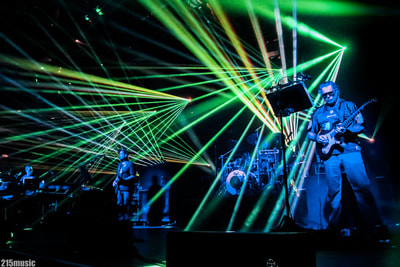 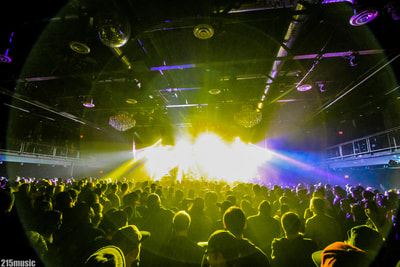 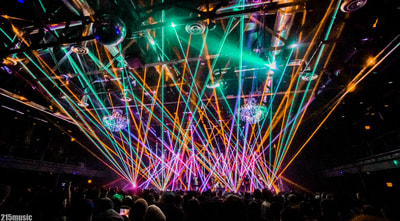 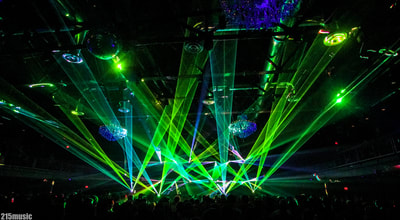 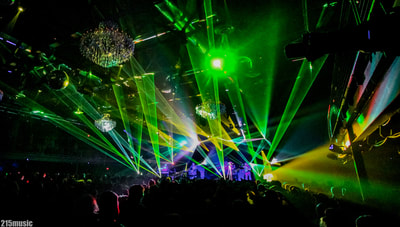 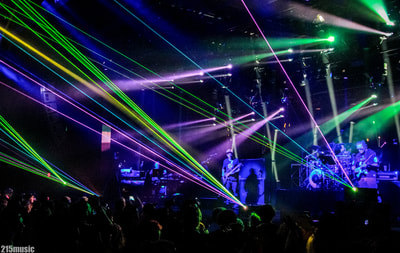 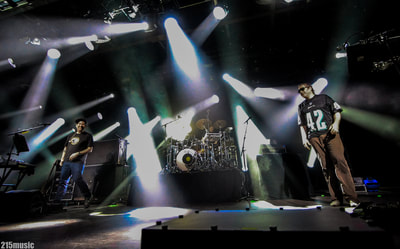 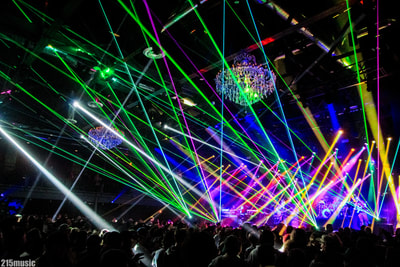 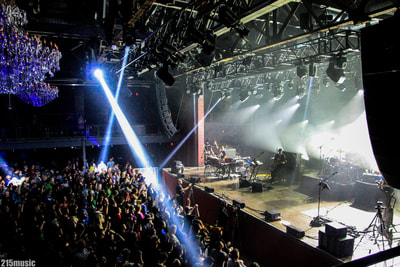 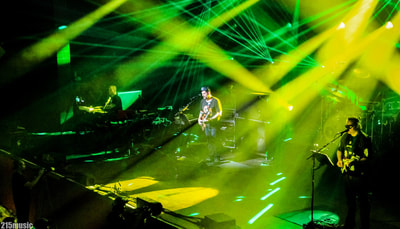 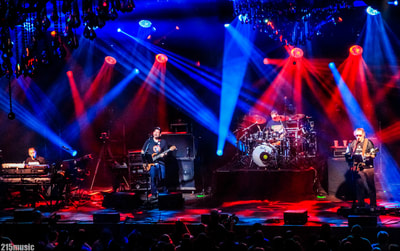 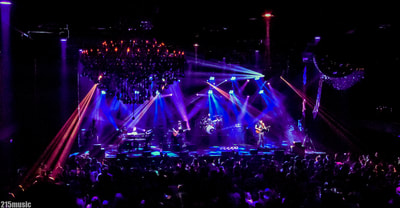