We caught up with K Phillips at the Bethlehem Sands to pick his brain about building his band, life on the road, and about his musical inspirations that helped form his unique flavor of slinky, cool country-rock 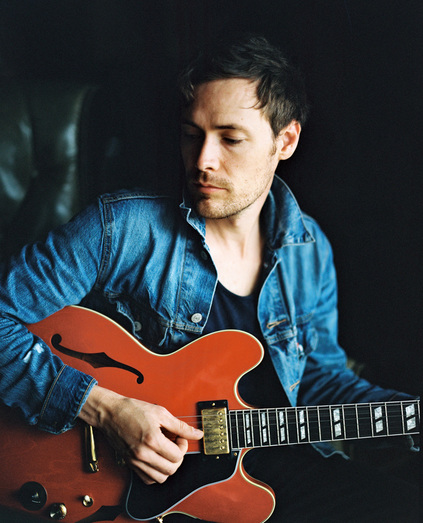 How did you guys become a band?
K Phillips:
We moved together to a house in East Nashville. They have a band called “Somebody's Darling”. I had my own band in Texas and they didn't want to move with me. “Somebody’s Darling” was taking a break so I started using “Somebody's Darling” as my backing band. That's why after three months they sound so great. We practice & rehearse everyday, we’re very diligent. The guys (Michael, David, Wade, Hannah) are the best musicians I know and best people, and are very serious about their craft. Everyday I feel like I’m pushing myself to get better because everyday they’re always getting better.

You were handpicked by Adam Duritz to come on tour with Rob Thomas?
K Phillips:
He co-produces a show called “The Outlaw Roadshow” as well as music blog called “Ryan Smashing Life” with Ryan Spaulding. He finds new bands that he likes and invites them on tour.When you play first of three, the label is for you to play on the shows. With this we're just lucky to be getting paid and getting star treatment. We deserve it but there are so many people that deserve it.

Your music career started early on at the age of 5. You played piano and guitar?
K Phillips:
Thanks for doing your homework. There wasn't much to do in East Texas. Everyone was getting into bad stuff. Music was always my outlet as well was writing. Writing was more so.

Who were your musical inspirations?
K Phillips:
I always liked Van Morrison. I got into The Counting Crows and Matchbox 20 by my Mom. I listened to KWFR, the classic rock station. When my Mom was going to college she started listening to “The Crows” and Matchbox. They have shaped the way I write as a confessional, first person, narrator kind of writer. I’m a huge fan and lucky to be here.

My first concert was Little Feat & John Hiatt back in 1990.
K Phillips:
Two of my favorite artists of all-time. Lowell George is the reason play. I play open tunings, the song “Roll ‘Em Easy” was the first song I ever learned to play. It’s in open A, he plays it in E and plays it in a with a drone. John Hiatt is on my Mount Rushmore or writers and singers. So is Lowell George.

Your latest LP, “Dirty Wonder”, you say is the “ greatest breakup album of all-time”. Why is that?
K Phillips:
I don’t know. Just being hyperbolic. I think it's the greatest breakup of all time that I have written so far.I think people should listen to it and put it up against any other greatest breakup record of all-time. Who knows maybe it is.

What advice do you have for young musicians?
K Phillips:
I would just say keep your head down, keep devouring poetry and books. Keep writing. If you have something really good people will find you. You don't want your big break to come and you don't have the songs fully formed. Also that it's a lot of hard work and this is what you want to do with your life. Know that there are a bunch of other people that want to do it as well. I think if you really love it will come through.
​
What does the future hold for you guys?
K Phillips:
How far into the future?

Two or three years.
K Phillips:
Hopefully we are playing theaters and touring on our own. People will know this record and our songs. Be able to sustain as artists and what I feel is good music. Hopefully not compromising, and in three years there will less “ifs”. 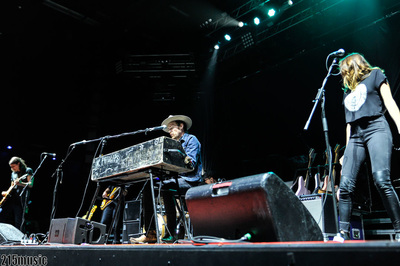 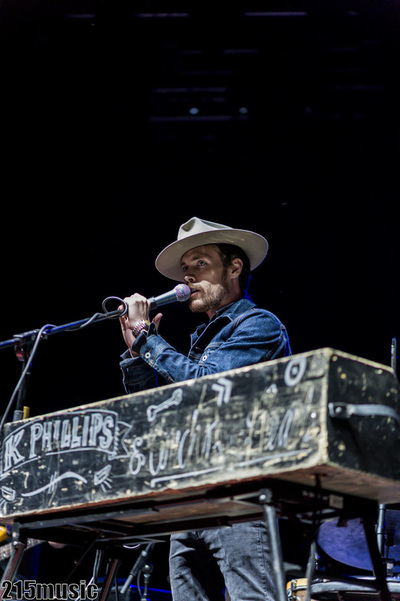 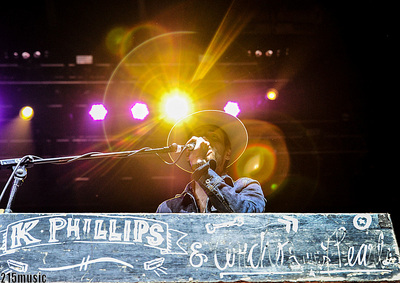 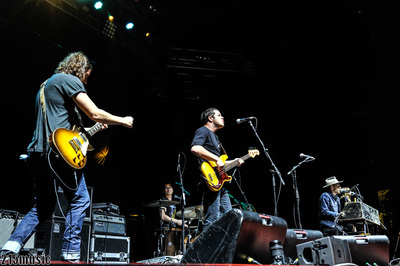 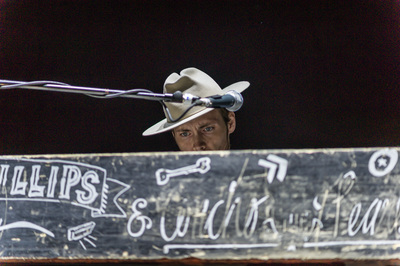 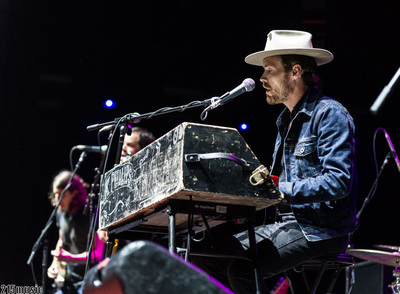 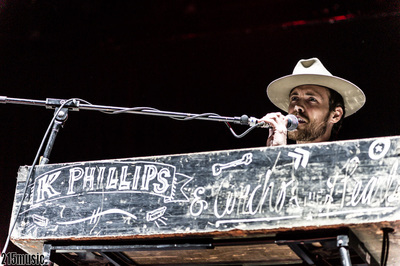 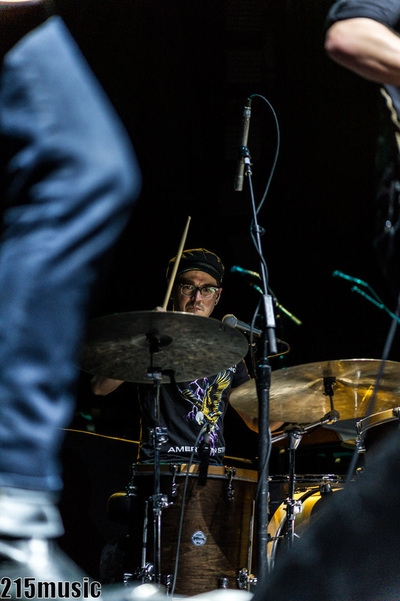