While we are past the middle of November, there has been some unusual temperatures hitting in the high 60s to begin this weekend. Maybe that is in part because of the hot flow of music at various venues in Philadelphia this weekend, between shows like Jim James at The Fillmore, Twiddle at the TLA, and the tri-band tribute group Pink Talking Fish at Ardmore Music Hall. Blending the songs of influential bands from the 60s/70s (Pink Floyd), 70s/80s (Talking Heads), and 80s/90s (Phish), Pink Talking Fish (PTF) looked to pay homage to the very first Phish show in the Philadelphia area back in 1989 on 11/18 when Phish first pulled up to the Ardmore Music Hall (then the 23 East Cabaret.) But first up on the docket were area rockers Flux Capacitor.

The family affair that is Flux Capacitor is lead by three brothers, Peter (guitar, vocals), Jason (drums), and Michael Specht (keys). The band started the night off right in Ardmore by playing “Cosmic Serpent”, “Stone”, and a newer tune called “Skull Flux”, which was like a fusion of prog and jam rock akin to something from the late great Frank Zappa, complimented by the amazing guitar playing by Peter. While I am always leery of any band that foregoes a bass player, Michael was able to bring the funkiness on the keys when needed while Jason kept the beat pumping just right. The band blistered through a very fun, dance-able set at just around an hour of material, ending with the song “Unite” that worked to an incredible crescendo, before leaving the stage to make way for PTF.
Pink Talking Fish 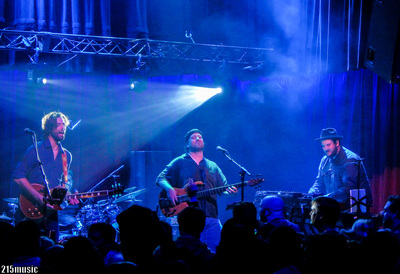 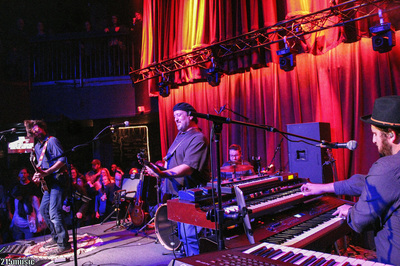 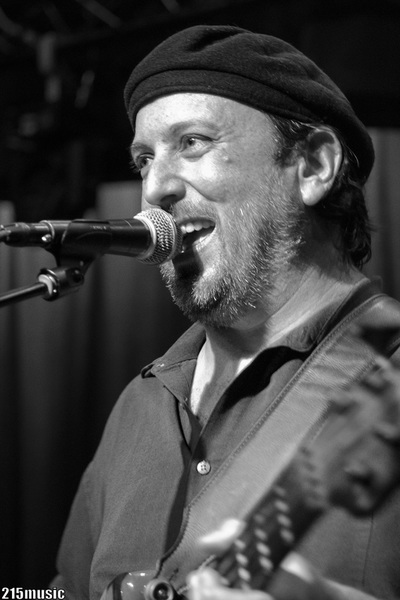 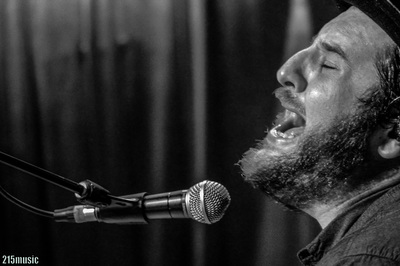 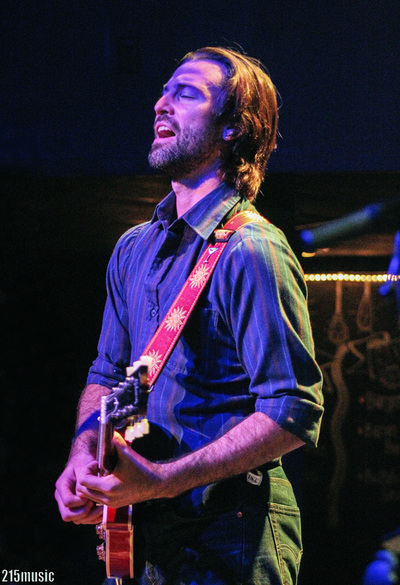 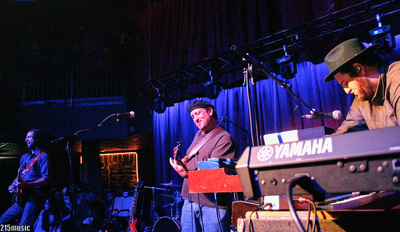 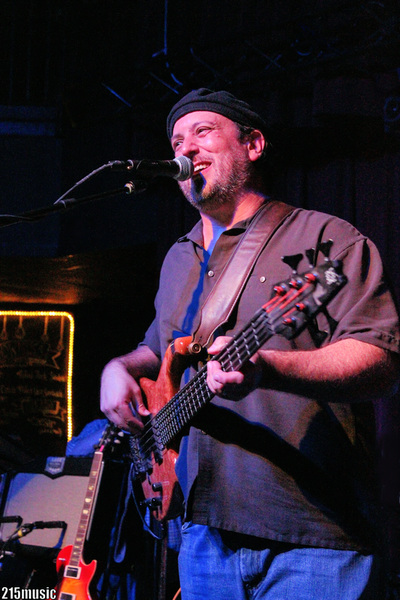 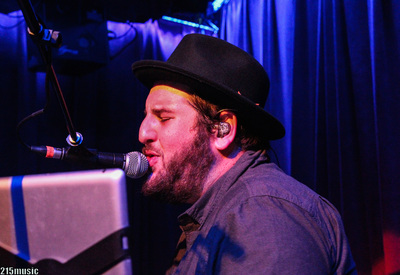 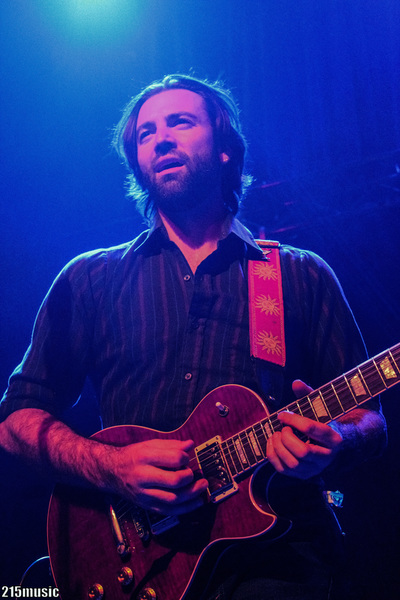 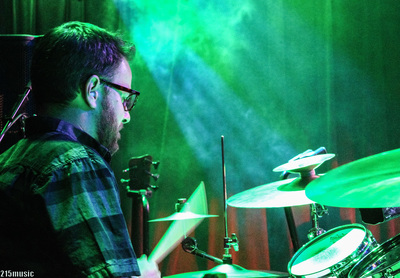 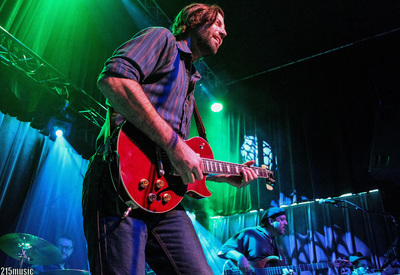 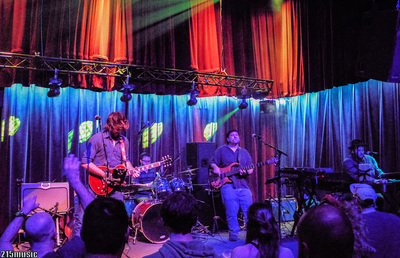 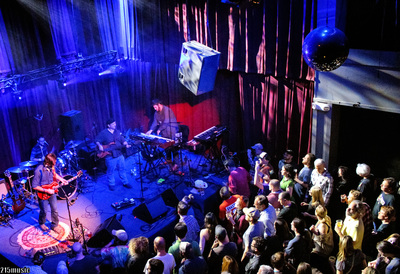 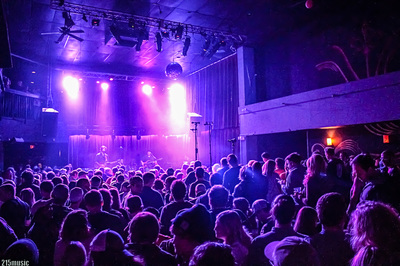 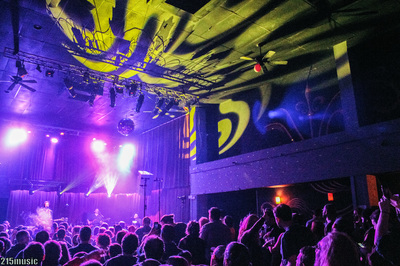 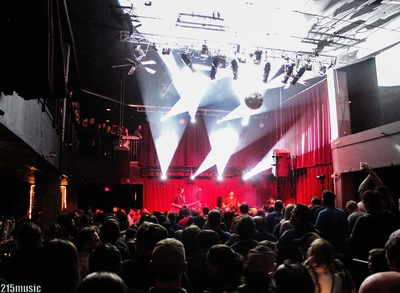 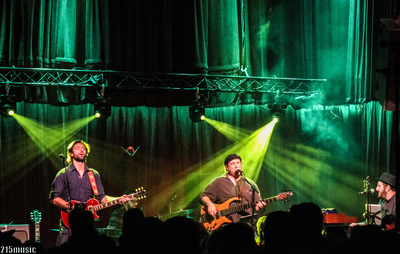 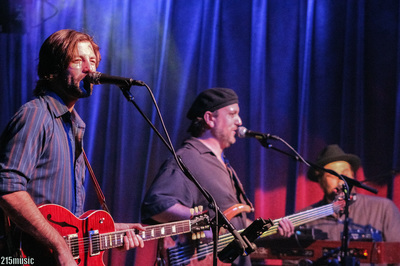 On November 11, 1989, Phish played their first show in the Philadelphia area at what was then known as 23 East Cabaret. That venue, open from 1980 until 1994, would eventually become what is presently The Ardmore Music Hall, a venue that houses amazing acts from around the world and also focusing on local musicians. On this night in 2016, PTF looked to recreate some of the magic from back in ‘89 by paying homage to Phish’s full catalog of music. They started off the set with an intro jam anchored by the wonderful rhythm section of Zack Burwick (drums) and Eric Gould (bass) before moving fully into “Punch You in the Eye”. From there, the band moved into a very jammy and fun “Free” and “Haley’s Comet” before working into classics like “Mike’s Song” and “You Enjoy Myself”. A very groovy and spacey “Ghost” came next before a tight “I Am Hydrogen” > “Weekapaug Groove” > “You Enjoy Myself (reprise)”. A wondrous “2001” then followed with the band teasing various other songs, such as “Thriller” and “Run Like Hell”. The band then ended the set with a blistering, transcendent “Harry Hood”. The band moved and jammed through an amazing set that clocked in at over 90 minutes of well-played, very intense Phish tribute songs and we the crowd were loving it immensely.
​
The band then “left the stage” before thanking the audience for attending and they started the encore with the classic Talking Head’s tune “Once in a Lifetime”, though they did tease “Reading Rainbow” first for a laugh. The song ended with another tight jam before they finished the show with a reprise of the first song of evening of “Power of Love”. Having been playing for years and successfully combining the genius songs of three influential bands, Pink Talking Fish showed how talented they are in their own right with not only well-executed sendups of these classic tunes but through the awe-inspiring talents each member of Pink Talking Fish has in their own right. Be sure to check them out again in the area at the end of December up in East Stroudsburg at the Sherman Theater on the 29th … I know I certainly will be trying to make it so that I rock and groove out to another amazing set by these guys.
Flux Capacitor 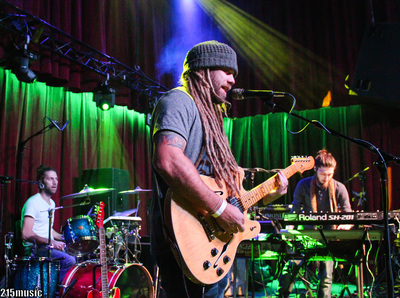 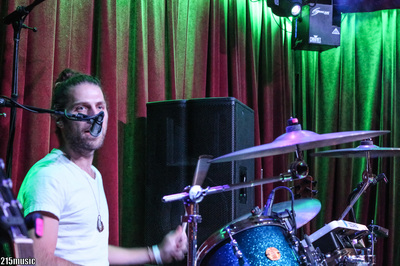 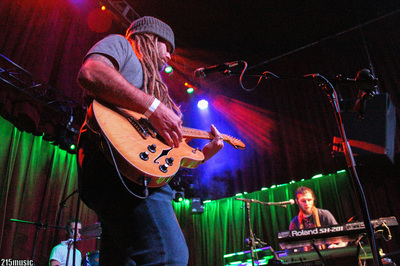 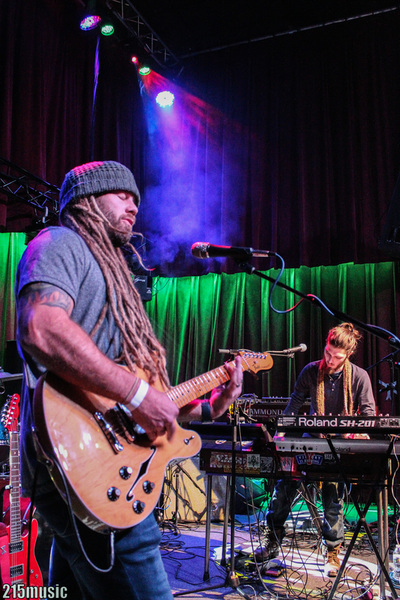 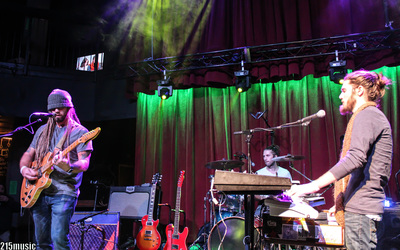 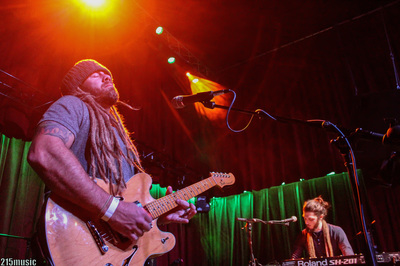 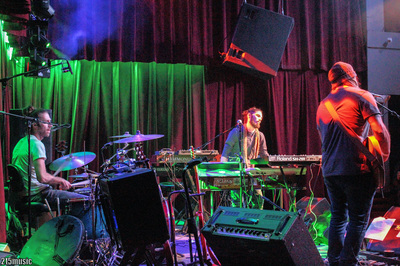 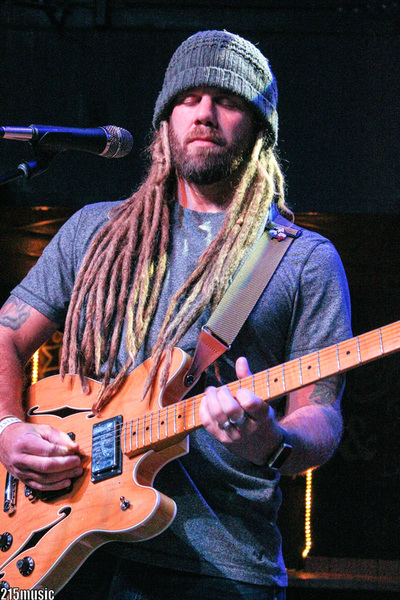 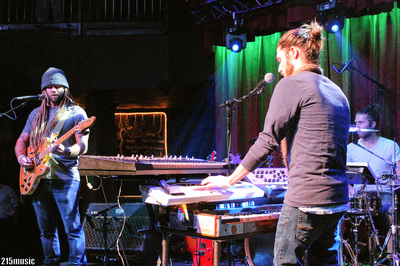 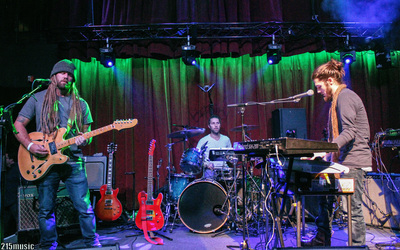 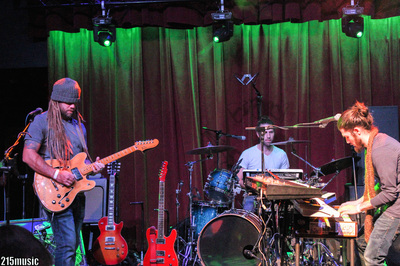 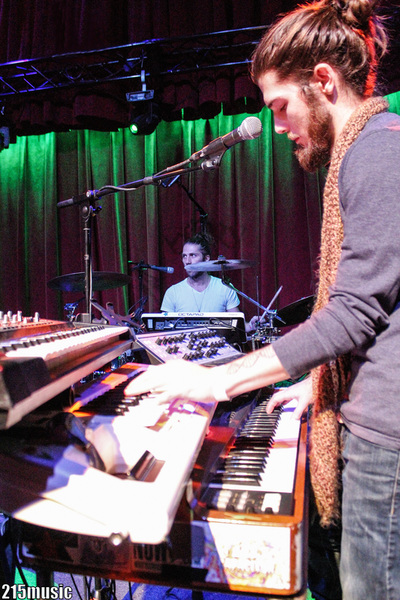 Pink Talking Phish set I:
Power Of Love > Life During Wartime, Time, No Men In No Man's Land > Girlfriend >No Men In No Man's Land > Echoes > Stash > This Must Be The Place (Naive Melody), Mother,Johnny B. Goode
Pink Talking Phish set II:
Punch You In The Eye > Free > Halley's Comet > Mike's Song > You Enjoy Myself > Ghost > I Am Hydrogen > Weekapaug Groove > You Enjoy Myself (reprise) > 2001 > Harry Hood
Encore:
Once In A Lifetime > Power Of Love (reprise)