Two days before Christmas, Electron appeared on stage to give their 15th and last performance together for 2016 at what is now an annual event at Ardmore Music Hall. For the past three years, Aron Magner (keys/vocals) and Marc Brownstein (bass/vocals) of The Disco Biscuits, Mike Greenfield (drums) of Lotus, and Tom Hamilton (guitar/vocals) of American Babies, Joe Russo’s Almost Dead, and other projects, have come together to end the hectic Christmas rush with spectacular music in their side project band Electron. Opening the show for them first was local rock and jamband Catullus. 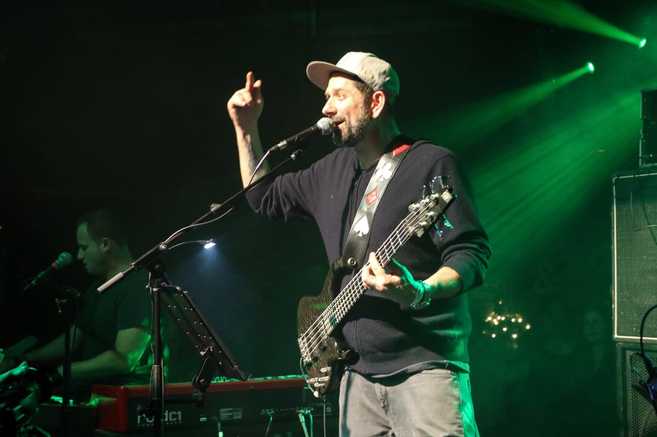 Headed by Justin Minnick (keys), Andrew Meehan (guitar), Anthony (percussion), Chris Bailey (bass), and Michael Fazekus (drums), Catullus started the night off right (and right at 9PM) with their pro rock electronic set. They played four songs, three of which are from their new studio album, A Maze in Life, including “Eric Lindros’d”, “Electric Lemonade” (which had a nice “Carol of the Bells” teasing), and “Equalizer” before finishing their opening hour set with “Domino Days”. 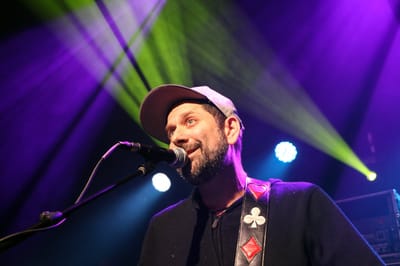 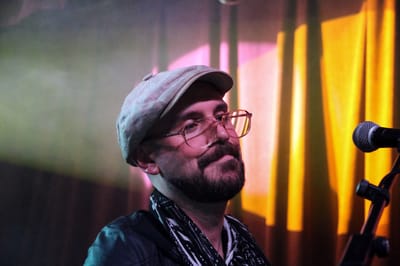 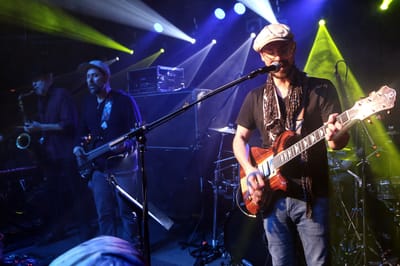 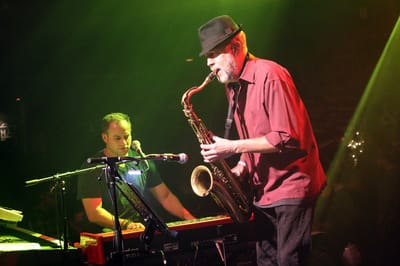 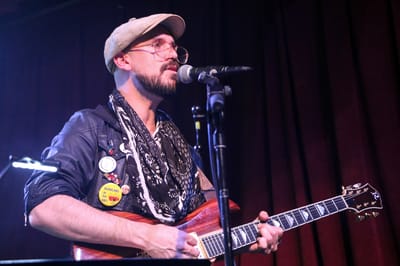 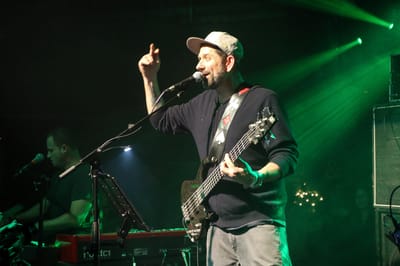 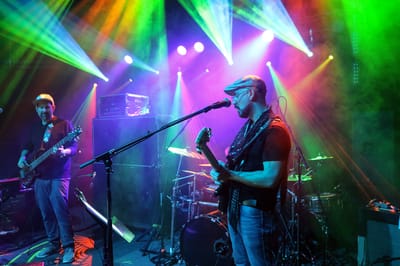 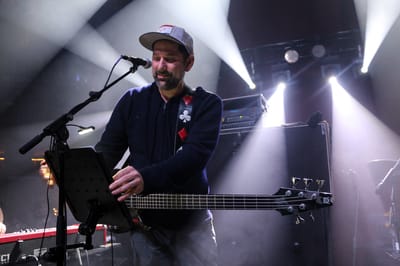 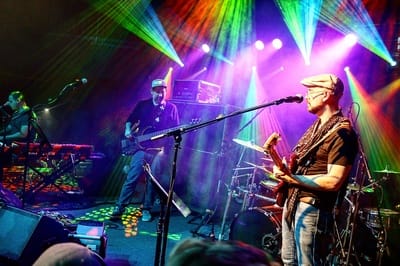 Right around 10:30, Electron made their way to the stage to the crowd’s delight. Being a sold out show at the Ardmore made the space tight, especially for those looking to dance and groove, but everyone was accommodating as the band began a slow launch into “Little Lai”. The band then worked into “Home Again” and a raucous grouping of “Grass is Green” > “3 Wishes” > “Grass is Green”, which featured some “The Other One” teasing in the midst of “3 Wishes”. One thing I love is when you can easily tell the band is enjoying themselves and it was evident that all the guys were into the playing as they were all smiles throughout the set (and night in total). The band then welcomed local musician Jay Davidson, who has worked with Brit Floyd and Philly locals Swift Technique, to the stage to play saxophone. They worked through some Christmas songs along with “In the Halls of the Mountain King” before transitioning into “Shakedown Street”, which got the crowd singing and dancing along, to end the first set. 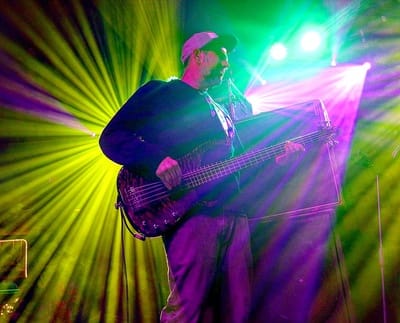 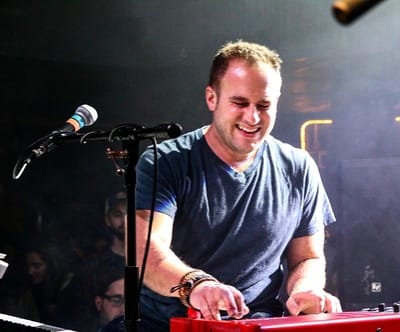 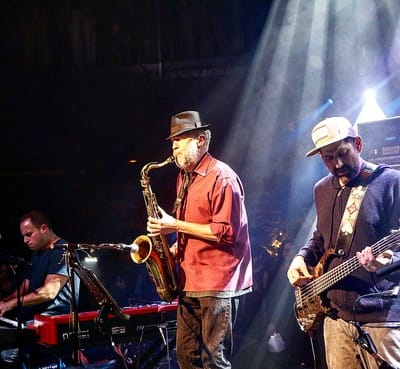 At the beginning of the second set, the band welcome up a guest musician to replace Aron on keys for “Boy”. Aron then returned and the band played a very lengthy, spacey, dancey string of “Therapy” > “Confrontation” > “Therapy” that lasted nearly forty minutes. Electron then capped off the night with Marc introducing the band and playing a medley of more Christmas themed tunes, including the always-fun “Linus & Lucy”. Finished up at right around 1:30 in the morning, the band didn’t play an encore, but it mattered little as everyone in the crowd left with smiles on their faces after another great night of music at Ardmore Music Hall. Aron and Marc will be playing New Year’s in Atlanta, GA, with The Disco Biscuits before returning to Philadelphia with that band to played three nights at the Fillmore again at the beginning of February. Mike Greenfield's band, Lotus, will be playing next Friday 12/30 at The Electric Factory with The New Deal. Tom will next be playing with Joe Russo’s Almost Dead in New York’s Capitol Theater for New Year’s Eve.

Electron Set I:
Little Lai, Home Again, Grass is Green > 3 Wishes > Other One tease > Grass is Green, In the Halls of the Mountain King (and some Christmas tunes)* > Shakedown Street*